How MAS Stopped My Snoring and Saved My Marriage 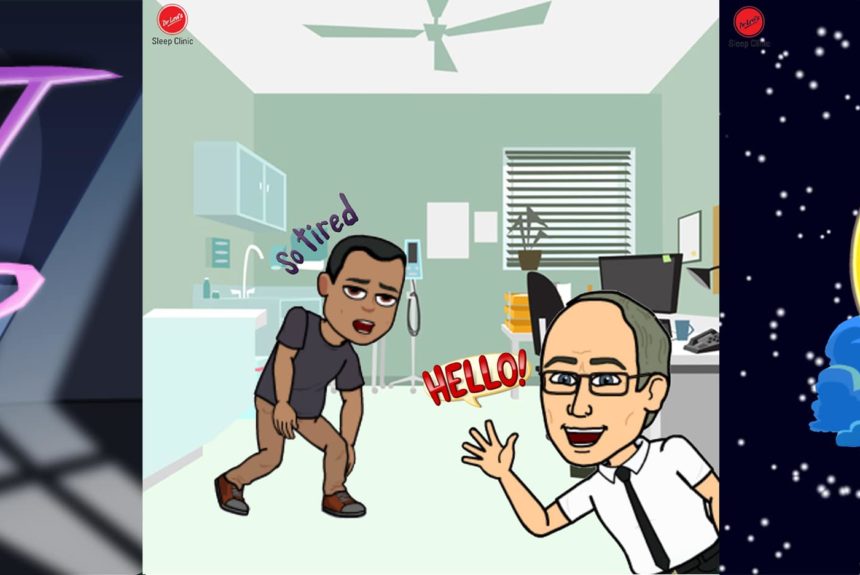 Like lots of men, my snoring never really bothered me, and if it wasn’t for my wife I might never have realized that I had a problem. Unfortunately, my snoring was so loud and disruptive that my wife and I were forced to sleep in separate rooms because I was keeping her awake throughout the night. This forced separation really took a toll on our relationship but for a long time, we just accepted that this was the way things would have to be. I knew a few other people who had snored and they had mentioned that the treatments they had tried hadn’t worked at all so I didn’t bother trying any of them myself.

When my wife became pregnant, we both decided that something had to change. We didn’t want to be sleeping apart or suffering from disturbed sleep anymore; we knew there would be plenty of restless nights once the baby came. So I decided to do some serious research and find out if there was a snoring treatment out there that might actually work for me. When I came across Dr. Levi’s website, I found that he gave the most information about the available treatment options and he sounded like he was a real expert in Sleep Medicine who might actually be able to help me. I decided to take the plunge and book a consultation.

I was a little nervous going into the appointment as I was very wary of being let down, but after a few minutes speaking with Dr. Levi I could tell that he knew exactly what he was doing and that I would be completely safe in his hands. I was impressed by the way he really took the time to fully understand my problem and I got the impression that he was truly passionate about helping people overcome their snoring issues.

He gave me an at-home sleep test to take home and use for a night in order to capture data about my breathing (or lack thereof) during my sleep cycle. The test made it a little difficult to sleep but it wasn’t too bad considering the important data I knew it was collecting. Once Dr. Levi had analyzed my sleep data, he suggested a MAS (Mandibular Advancement Splint), which is more or less a customized mouth guard which adjusts your jaw to open up your airways while you sleep. I was fitted for the mouthguard and waited excitedly for my very own personalized anti snoring devices to arrive so I could see if this would actually improve my snoring.

I was immediately amazed by the difference the mouthguard made; I honestly did not realize that the kind of results I experienced was possible. I had no idea how much of an impact the snoring was having on my sleep quality until I started using the mouthguard. Suddenly I was feeling much more rested and refreshed after just 6 hours of sleep than I would usually feel after 8 or 9 hours without the mouthguard. I have to wake up at 5 am for work, so being able to get higher quality sleep made it infinitely easier to wake up so early without feeling like I was struggling through the first few hours of the day half asleep. Waking up feeling well rested and rejuvenated is something I really hadn’t experienced before, but now it has become the norm.

The best thing about my new mouthguard was that it finally allowed my wife and I to sleep in the same bed like a normal couple. In fact, the first night that I slept with the MAS, I was so silent that my wife actually had to check that I was in the same bed about four times. She couldn’t believe how quietly I was breathing. She is so incredibly happy that I have made this positive change for our family and that we are able to move forward into the next exciting stage of our lives without having to deal with my snoring.

My experience with Dr. Levi has changed my life and my only regret is not visiting him sooner. I have already told some of my friends who have the same problem that they should give it a go. It might seem like it’s a bit on the pricey side, but in the long run, it is a small price to pay for the quality of life.