5 Benefits of an Afternoon Siesta 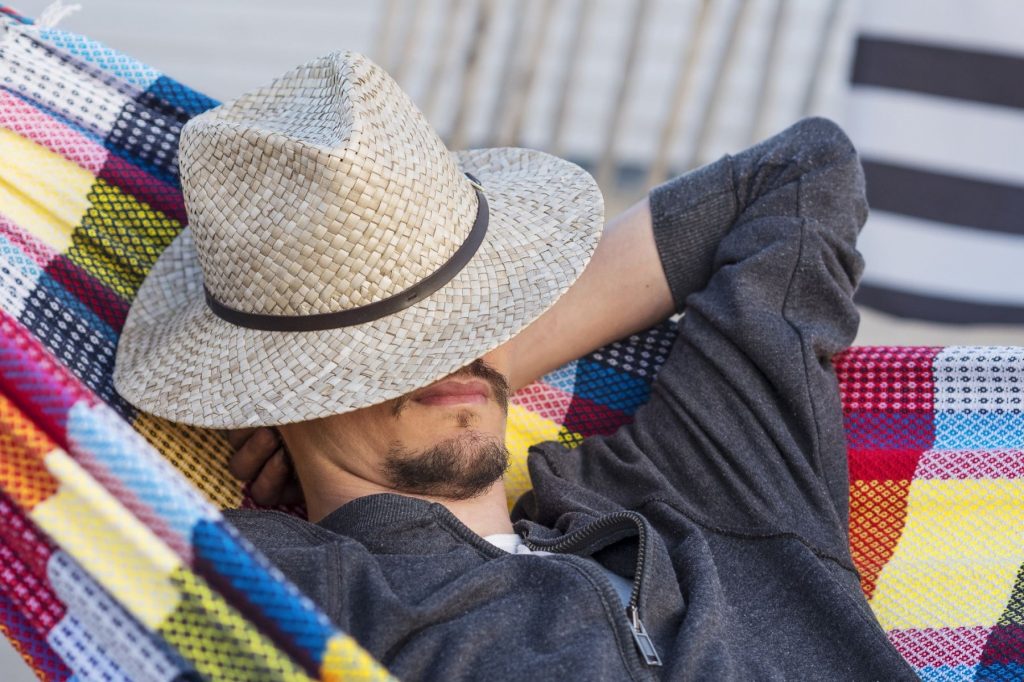 From boosting memory to lowering blood pressure, a little midday siesta can do wonders for your health. Many of us are chronically sleep-deprived and a quick nap can do wonders. Most experts recommend a nap of 10 to 20 minutes, since any longer can lead to “sleep inertia” – a deep grogginess that can be hard to snap out of. Here are five benefits of 15 minutes of daytime slumber.

Boosts Memory
In one study, participants who napped regularly for 10-, 20-, and 30-minute periods improved their performance on cognitive tests of memory and vigilance conducted in the subsequent two and a half hours. While those who napped more than 20 minutes suffered from grogginess, the 10-minute nappers experienced an immediate boost in performance.

Lowers Blood Pressure
A study published in the Journal of Applied Physiology found that the “siesta habit” is associated with a 37 percent reduction in coronary mortality, possibly because of reduced cardiovascular stress associated with daytime sleep. While they admit that they don’t know whether the benefit came from the nap itself, a reclined position, or merely just the expectation of a nap, they concluded that this decrease in blood pressure may be why lower coronary mortality has been found in those who take naps.

Calms Your Nerves
A University of Berkeley study found that a 90-minute nap can potentially keep you calm. When study participants were shown faces that expressed anger, fear and happiness at noon, and then again at 6:00 p.m. They found that the subjects were significantly more upset by angry and fearful faces later in the day; but not if they had a 90-minute lunchtime nap in which they experienced REM sleep.

Boosts Willpower
Things can be tough when you’re tired, especially when it comes to matters of willpower, which is often highest in the morning when the brain is fresh. When you’re sleep deprived, your brain has an especially hard time ignoring distractions and controlling impulses. A mid-day “power nap” can reverse the usual willpower drain from morning to night. Plus a nap can reduce stress, improve mood, and restore focus.