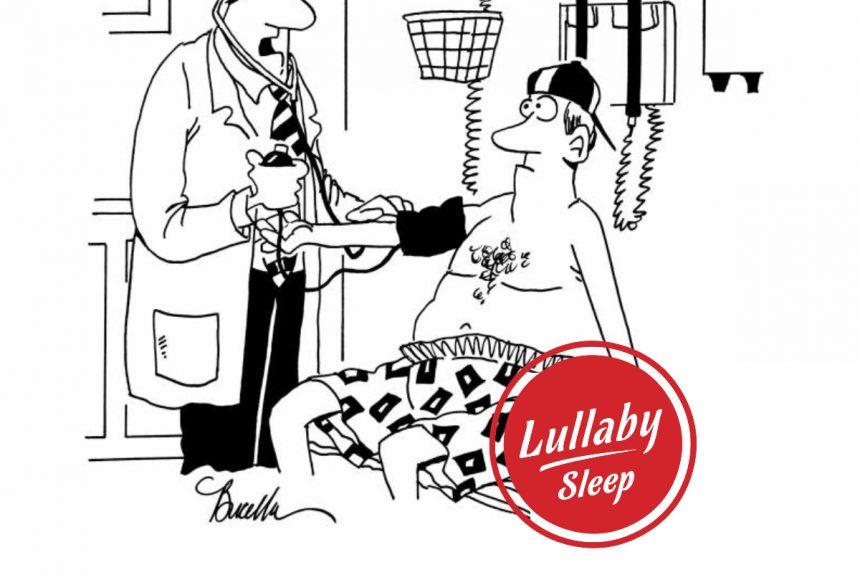 For some people, high blood pressure (hypertension) sometimes doesn’t respond to medications, even when your doctor prescribes you a few different sorts. This is called Resistant Hypertension. Also, those with high blood pressure, are at greatest risk for heart attack or other cardiovascular problems.

A research study called ‘Prevalence, Characteristics and Association of Obstructive Sleep Apnea with Blood Pressure Control in Patients with Resistant Hypertension‘ by Esther Sapiña-Beltrán, was conducted with 284 patients, ages 18 to 75, who where treated at hospitals in three countries: Spain, Singapore and Brazil for resistance hypertension, required three or more medications to try to control there high blood pressure.

“We believe that OSA plays an important role in the pathogenesis and prognosis of patients with resistant hypertension,” says senior author Mireia Dalmases Cleries, MD, a pulmonologist and sleep researcher at the Hospital Universitari Arnau de Vilanova, in Lleida, Spain, in a release. “Our study shows a dose-response association between OSA severity and blood pressure, especially during the nighttime period.”

According to the authors, high blood pressure at night is a stronger predictor of cardiovascular risk than those whose blood pressure is high during the day.

Cleries reported that considering the high prevalence of OSA in resistant hypertensive subjects and findings from previous studies which show that treating OSA with CPAP can lower blood pressure, patients with resistant hypertension should consider having a home sleep study.