How to Know If You Have Sleep Apnea 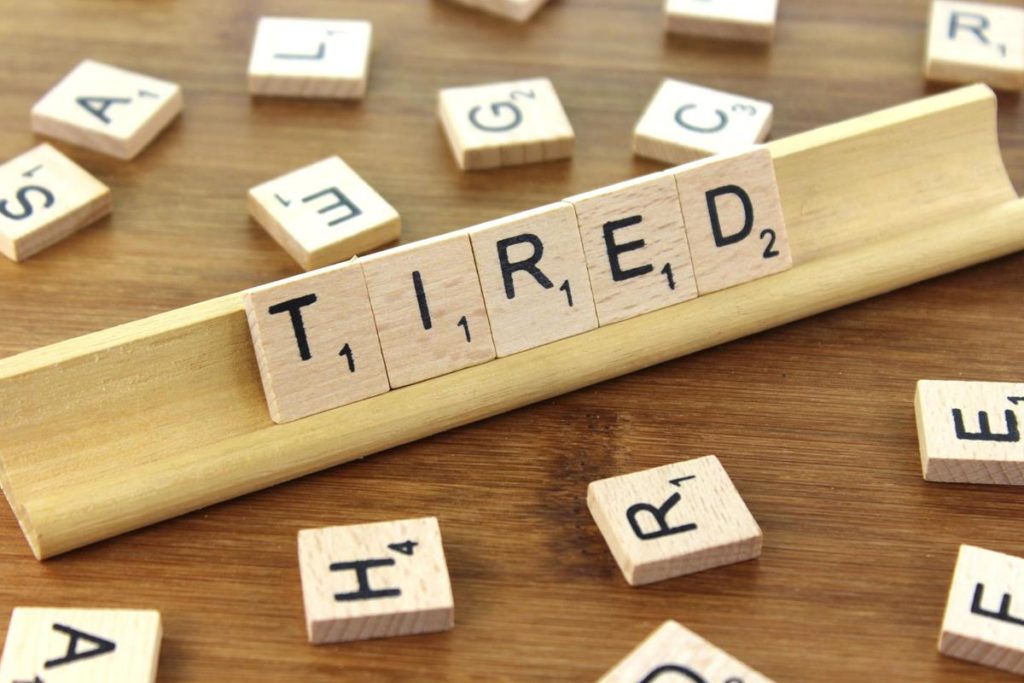 Despite increasing awareness of the potentially life-threatening condition, sleep apnea treatment continues to be seriously under-diagnosed, with countless sufferers failing to receive effective treatment which targets the true cause of their health issues. Sleep apnea can come in many forms and although it is often accompanied by snoring, it is not uncommon for sufferers to report no snoring at all, making it even harder to identify. So how do you know if you might be suffering from this dangerous sleep sickness?

There are seven key symptoms to look out for which may indicate that you have sleep apnea.

Not all sleep apnea sufferers snore, but all habitual snorers should be tested for sleep apnea. Snoring is one of the most common symptoms of sleep apnea, and also the easiest to identify (especially for those who share a bed). Snoring is caused by a partial blockage of the airways, so its presence almost always indicates that there is some kind of issue with airflow during sleep. For many mild or infrequent snorers, this blockage is not serious and will not have an adverse effect on health. However, if snoring is particularly loud and/or frequent it may be a symptom of sleep apnea and should not be ignored.

If your breathing frequently pauses while you are sleeping, you are almost certainly suffering from sleep apnea . These pauses, known as apnea events, occur between 5-30 times per hour and can last for up to 20 seconds at a time (although they may be significantly shorter).  During an apnea event, your brain does not receive enough oxygen, causing you to wake up briefly in order to restart the breathing process. The result is that your brain is deprived of oxygen throughout the night and you are also woken up multiple times, leaving your body oxygen deprived and insufficiently rested.  As these events are very brief, suffers will most likely not be aware that they are occurring at all – they will sleep right through them. The only way to know if they are occurring (other than a sleep test) is if the sufferer is alerted by somebody who has observed them sleeping.

This may come as a surprise to many, but feeling tired throughout the day is not normal or healthy. Feeling tired after a late night is one thing, but tiredness after 7+ hours of sleep is a definite cause for concern. If you find it extremely hard to wake up, find yourself fighting extreme tiredness during the day, or needing to take naps to get you through the day, sleep apnea may be the underlying cause. Because sleep apnea causes you to wake up multiple times during the night, your sleep cycle is repeatedly interrupted, so that you still feel tired no matter how many hours you spend in bed each night. While there are multiple conditions which can lead to extreme fatigue, sleep apnea is often overlooked and is worth asking your doctor about.

While the most obvious effect of the sleep deprivation caused by sleep apnea is tiredness, it can also have a noticeable effect on mood, causing mood swings, irritation or a generally low mood.

Headaches when waking up

Sleep apnea causes pauses in breathing which deprive your brain of oxygen and often result in headaches in the morning. If you have unexplained headaches which seem to be the most noticeable immediately after you wake up, sleep apnea could very well be to blame.

Being Overweight or Obese

Being overweight can be both a cause and a symptom of sleep apnea, meaning that those struggling with their weight should be particularly aware of the condition. Sleep apnea is caused by an obstruction of the airways by excess tissue at the back of the throat.  If you have an excessive fatty tissue, particularly around your neck, you have a greatly increased chance of suffering from sleep apnea and should be tested.

If you suffer from any of the symptoms mentions in this article, it may be worth booking an appointment with a sleep specialist (this does not require a referral from a GP). Ultimately, the only way to know if you have sleep apnea is to undergo a sleep test, which can be provided by your doctor or sleep specialist. To speak to a sleep specialist, contact Dr Levi here or call 1300375384.