The Beginning of Sleep Medicine and CPAP Era 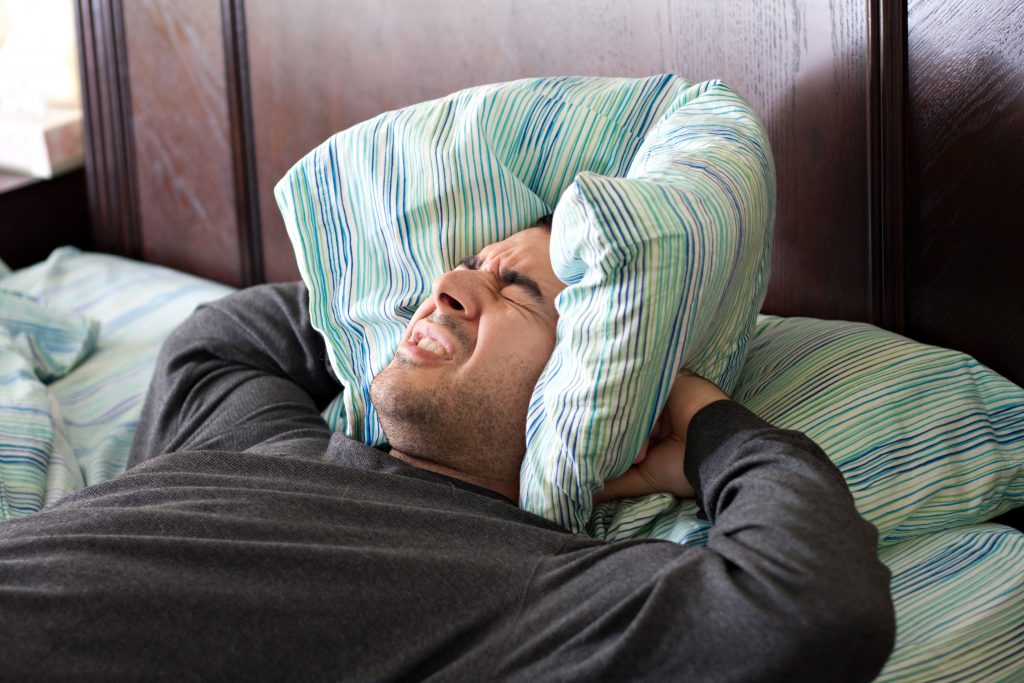 “The pivotal moment was a night in June 1980 when we first tested the idea that positive pressure, applied just through the nasal airway, could stop obstructive apnea. Although I had the idea several months previously, at that time we saw only very few patients, so we had to wait for an appropriate patient to do the experiments. The patient in whom the first test was done had very severe sleep apnea and had come under my care at the Royal Prince Alfred Hospital where I was a physician in the Respiratory Unit. He was so severe that I had recommended a tracheotomy as an urgent procedure. However, he and his family refused surgery, but he was happy to volunteer for the pressure experiment.

We put together the breathing circuit in the afternoon, and then used plastic tubes and a rapid setting silicone sealant to provide access to the nasal airway. Within minutes of the full polysomnography (PSG) set-up, the patient had gone to sleep and developed repetitive severe sleep apnea. I gradually increased the air pressure in the circuit, and then suddenly the apnea stopped and normal breathing appeared. It was an incredible result. As we watched in amazement, the patient went into REM sleep. I quickly decided to repeat the experiment by dropping the pressure and the apnea recurred. I went through a series of cycles increasing the pressure and so literally “turning off” the apnea, and then dropping the pressure and “turning on” the apnea. There was no uncertainty or ambiguity. The method worked. The effect was so clear and repeatable, the next question to answer was would it work all night?

What is Sleep Apnea Treatment?

Could we use it as a treatment? We decided to leave the patient on the pressure for the rest of the night. We watched as he continued to sleep for around 7 hours, without any apnea, and with the most extraordinarily intense sleep patterns. The patient’s response the next day was equally exciting. He was awake and alert for the first time in years.

There have been many pivotal moments since, but this was the start of the nasal CPAP era. Over the next several years we did many experiments in which we used the method to demonstrate and dissect the many adverse outcomes that sleep apnea causes. Although everyone knows that nasal CPAP is a great treatment, not many realize that it continues to be an extraordinary, elegant, experimental method. The experiment that we did on that first night in June 1980 has been and is being used, by numerous research groups to unravel the mechanisms by which sleep apnea causes so many medical problems.

There are few other diseases where the underlying key event (upper airway obstruction, in the case of sleep apnea) can be turned off and on at will. What this means is that measurements can be made (for example of blood vessel function, hormonal levels, or cellular function) before and after treatment in the same subjects, so that the precise effects of sleep apnea can be revealed. A large number of experimental studies using this method have now shown that sleep apnea activates the cellular pathways that cause atherosclerosis, hypertension, and many other pathological processes. These ongoing studies are truly remarkable.

Be aware and take care of yourself. If you think you have sleep apnea, consult an expert right away!